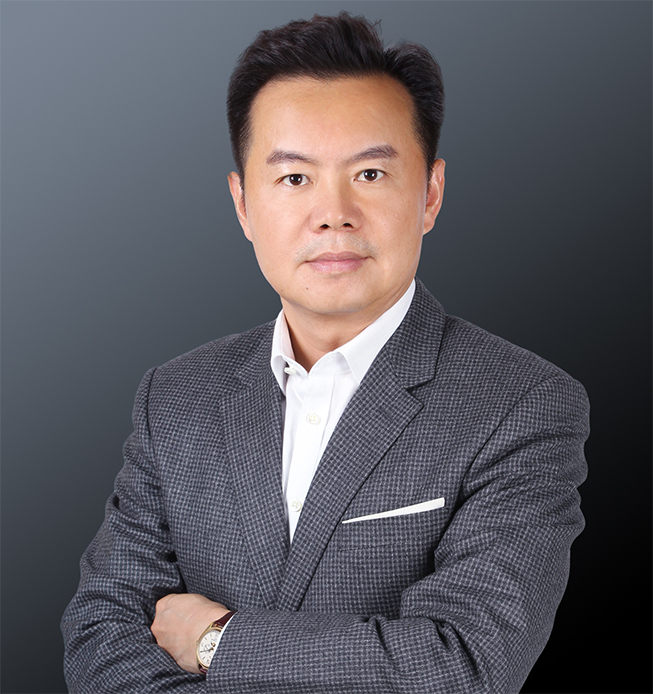 
Dave Chenn is the CEO and managing partner of Oceanpine Capital. Prior to founding Oceanpine Capital in 2018, Dave founded China Century Group and a number of its subsidiary companies, a large multinational company, in the areas of technology, finance, energy, tourism and healthcare in major regions of China, Southeast Asia and United Sates starting from 2005. Prior to it, Dave had worked as a head of Oracle’s Greater China Region Government, Education and Healthcare Industries, director of product management/ marketing in Oracle’s Silicon Valley headquarters for five years, as well as at McKinsey and Emerson Electric in Chicago.

Dave also serves as both a council member and a global advisory board member of Booth Business School of University of Chicago; trustee of Culver Academies, Culver, Indiana; Vice Chairman of China Green Energy Fund; Vice Chairman of the Board of Directors of Beijing Institute of Technology, and trustee of Beijing Film Academy. With his philanthropy contribution of over $30 million and the great success of his entrepreneurship, he has been awarded as “Top Ten Reformer of China’s Growth in 2017”, “Innovation Leader of China’s Economy in 2016”，"China's Top 20 Investor of Semiconductor in 2020", "China's Top 10 Investor of Biopharma in 2020", "China's Top 50 Investor in 2020", etc. , among many others, and has been received by the top leaders of China several times.

Dave holds an MBA from University of Chicago Booth Business School, and a BS from Beijing Institute of Technology, China.